Navigate thru all the sub categories of the website

Only 113 km northeast of Winnipeg, lies the Municipality of Alexander. Stretching from the eastern shores of Lake Winnipeg east into the Whiteshell and north into the Canadian Shield, this 1,521 sq. km. region is serviced by six modern highways. Its year-round population of 3,333 explodes to over 20,000 in the summer. It offers parkland, beaches, forest, agriculture, industry and the amenities of both urban and rural settings, and is the hydro power centre of Manitoba. 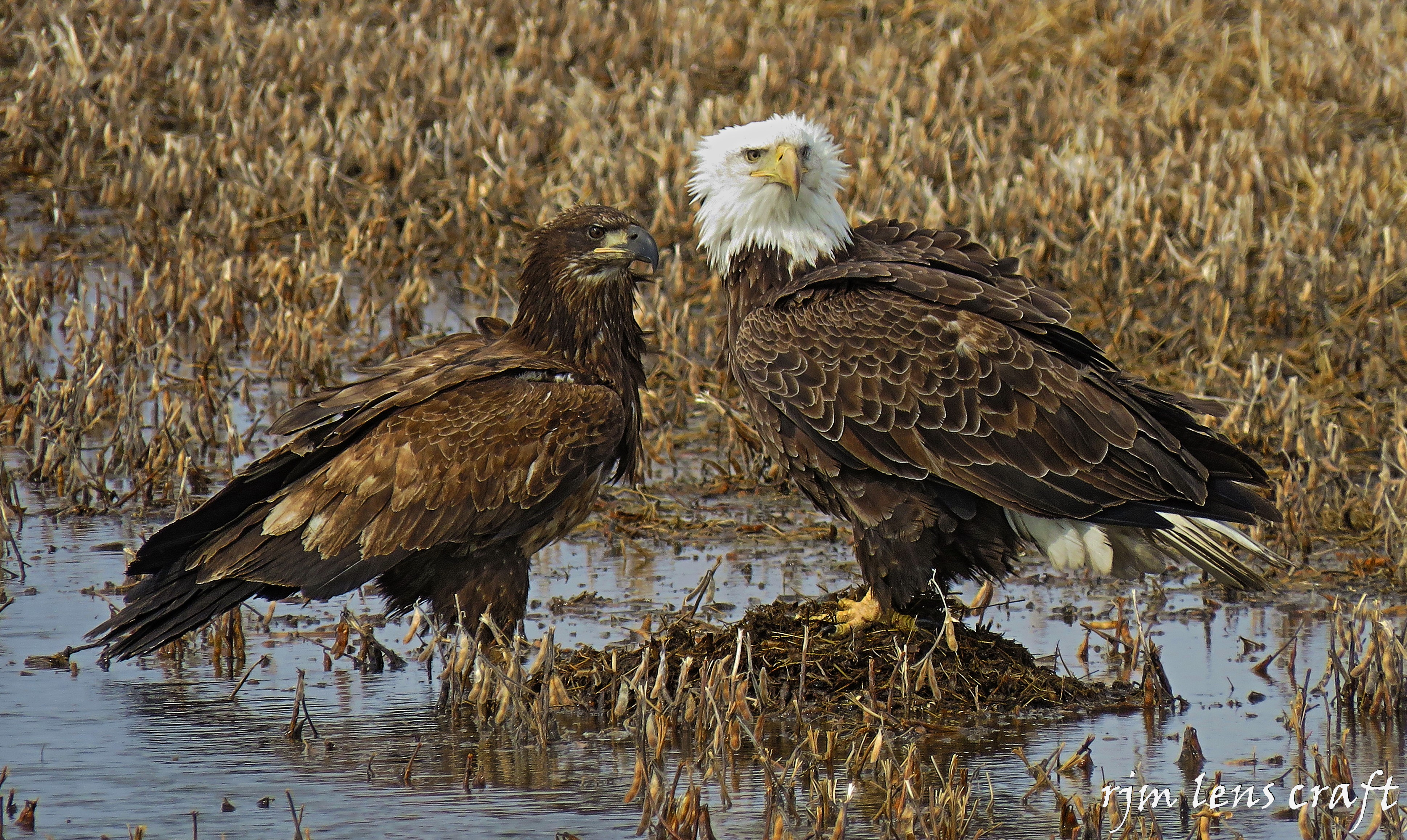 Photo courtesy of Rick McGregor
Get away from it all in the Municipality of Alexander! Water sports, walking and hiking, cross-country skiing and snowmobiling are pursued in some of the most pristine land in the country. Summer or winter, Alexander lures the nature lover.
Alexander is cottage country containing beautiful, world-famous beaches along Lake Winnipeg and the Winnipeg River. Many love to escape the city life for a weekend in Alexander, while many others love the blue sky and green forests so much, they decide to settle permanently in the area.
Wildlife such as moose, deer, fox, wolves, coyotes, bears and both snowy and grey owls are in abundance in the region's lush, green forests while species of birds and fish are too many to mention.
When the need to get away from it all hits, Alexander has something for everyone!

Register with us for the latest news, upcoming events, emergency alert messages from Canada's national emergency alerting system (Alert Ready), and weather for the Rural Municipality of Alexander.

Do you have a service request or a question for a member of our administration team? Submit your request online today.

Given the circumstances with COVID-19 are you planning to spend significantly more time at the cabin this winter?

Fires may start easily and spread quickly but there will be minimal involvement of deeper fuel layers or larger fuels.